EN / 简
You are here: Home » About Us » News » Product Information » What is the Craft Beer

What is the Craft Beer

The history of Beer is very long and Beer is also a very important drink in people's daily life. Although there are too much kinds of Drinks on the market, Beer is far from being replaced by other drinks.In recent years, there has been a Craft Beer on the market. So what is the Craft Beer? And what is the difference between Craft Beer and Regular Beer? Let's take a look. 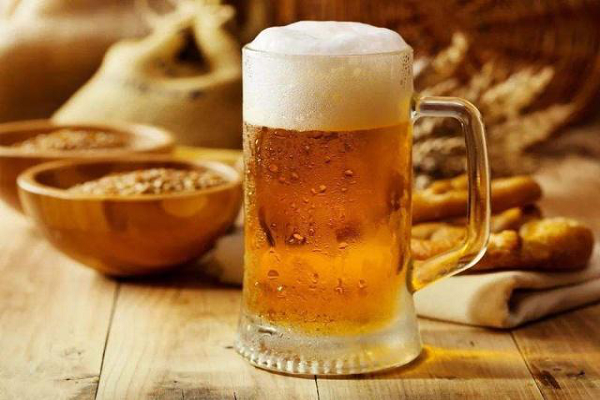 What is the Craft Beer?

Craft Beer is generally different from Ordinary Industrial Beer such as common Qingdao, Snow, Budweiser and others. Craft Beer is a more High-End Beer, which is only brewed with materials such as Malt, Hop, Yeast and Water. Moreover, without adding any artificial additives, So the content of malt will be more, and the brewing process is made of very high-quality raw materials.Therefore, the price of Craft Beer will be much higher than the price of Ordinary Beer. 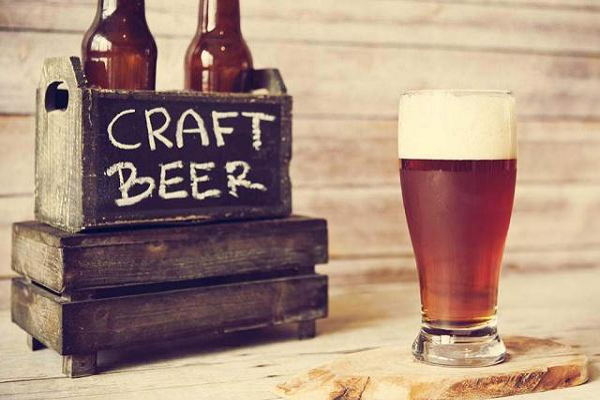 The difference between Craft Beer and Regular Beer:

In the case of Craft Beer, the raw materials mainly used are Malt and Hop, Yeast and Water for Brewing, and no additives be added. It is a relatively Pure Natural Brew. But in the production of Tranditional Beer,In order to reduce the cost of Brewing, Industrial Beer will add more Rice, Corn, Starch to replace some of the malt. Therefore, the concentration of wort is lower, and the taste will be lighter. 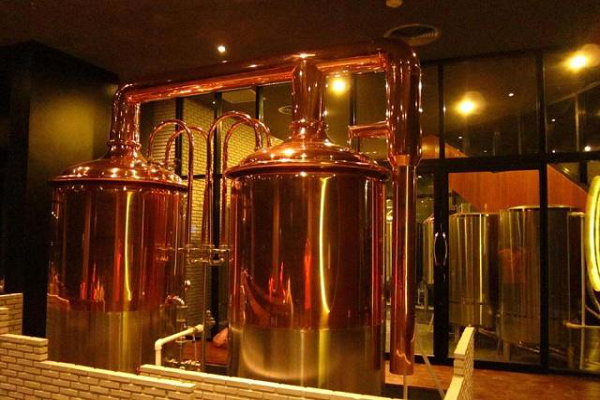 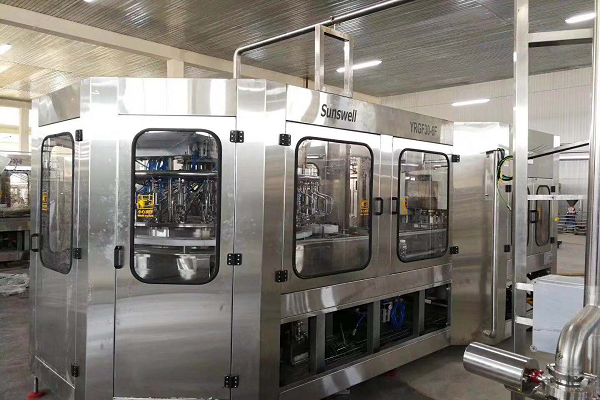 A big part of Craft Beer and Industrial Beer is that the fermentation time is different. Because Craft Beer is a relatively High-End Beer. It must be fermented for at least two months. This kind of Craft Beer concentration of wort is higher and the taste is more intense. Industrial Beer needs to consider a large amount of ingredients and time cost, so it will not take so much time to ferment. Thus, our automatic beer filling machine would be a good choice.

Do you understand it ?