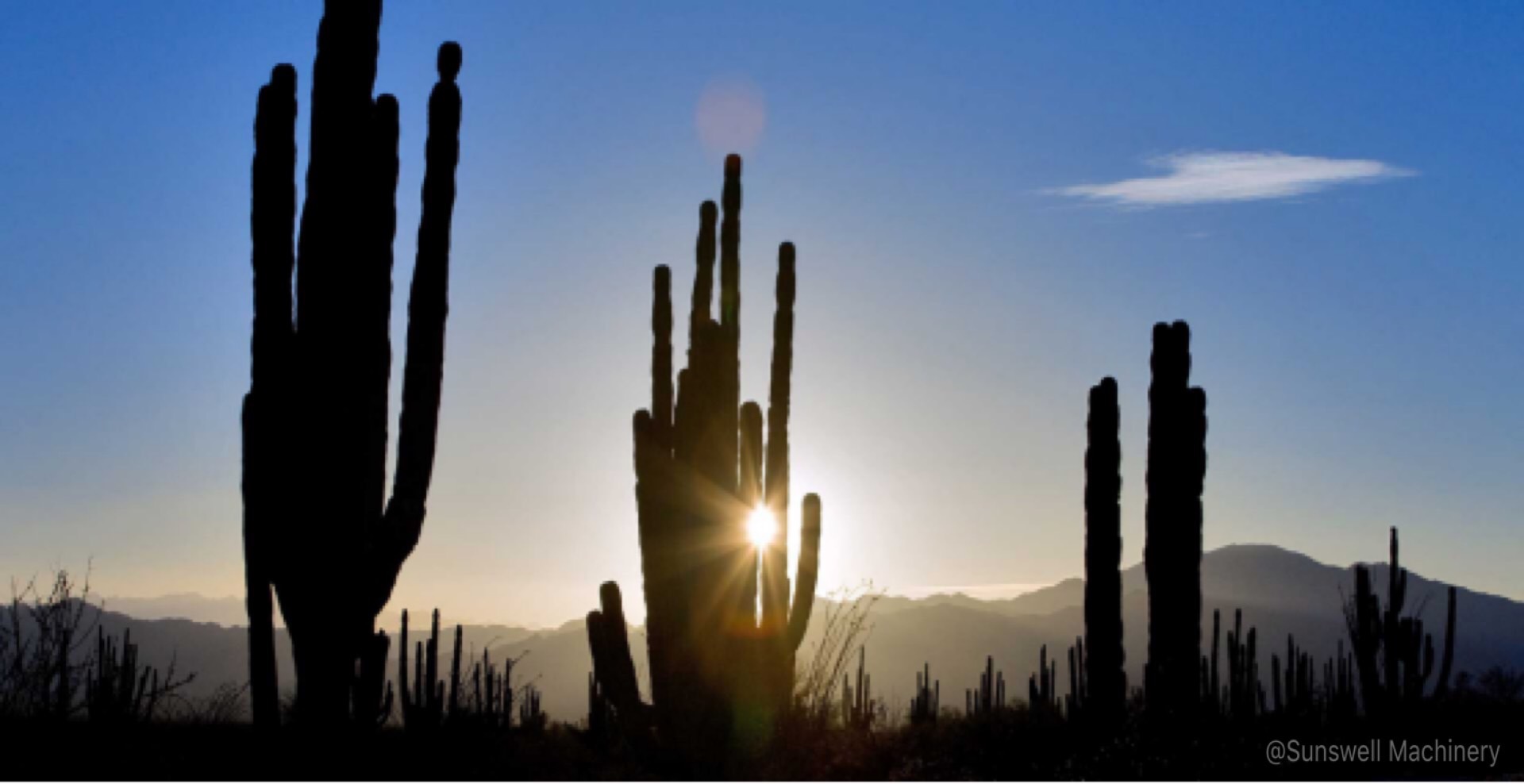 Mexico, officially the United Mexican States, is a federal republic in the southernmost portion of North America. It is bordered to the north by the United States; to the south and west by the Pacific Ocean; to the southeast by Guatemala, Belize, and the Caribbean Sea; and to the east by the Gulf of Mexico. Covering almost 2,000,000 square kilometers, the nation is the fifth largest country in the Americas by total area and the 13th largest independent state in the world.

As one of the largest markets in Latin America, Mexico has always been the market that Sunswell wants to open up. In 2018, with our continuous efforts, Sunswell grows fast in Mexican market. After first order of two sets of fully automatic sleeve labeling machines, conveyors and second order of a 14,000BPH rotary automatic hot melt OPP labeling machine to one Mexican customer, Sunswell made another great achievement in Mexican market, and signed with a Mexican local juice company to supply a 9000 cans/hour (473ml) canned carbonated energy drink production line.

The canning line includes beverage preparation system (blending system), CIP, can depalletizer, can washer, can filler and seamer 2-in-1 monoblock, x-ray level detector, can warmer, conveyor and film shrink wrapper, etc. The production line will help the customer to make up product gaps and help the customer to get success in the field of canned beverages.

As more and more Sunswell bottling and packaging equipment enter Mexican market, we believe that the Mexican market will become another strong growth point for Sunswell.