Speaking of beverages, perhaps the first thing that comes to mind in everyone's mind is the classic and long-established brands such as Uni-President, Master Kong, Coca-Cola, and Pepsi. But this summer, a young sparkling water robbed the limelight of the traditional beverage brand-Yuanqi Forest. Seeing Yuanqi Forest on the shelves of convenience stores, many people's first reaction is that the drink looks like a Japanese drink. 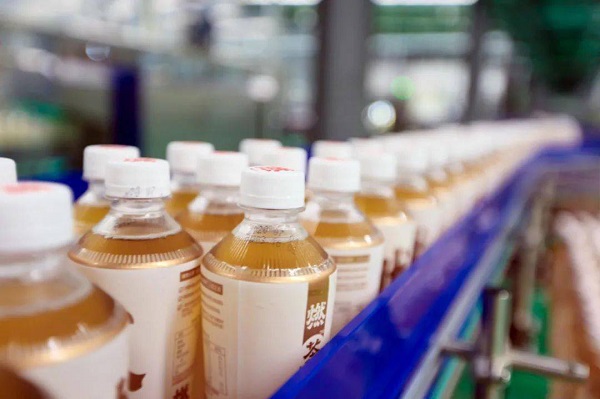 The sales volume exceeded 800 million yuan in half a year. How did Yuanqi Forest become popular?

According to the "Ipsos: 2019 China Food and Beverage Industry Packaging Trend Insight Report", 76% of consumers aged 24-40 pay attention to health-related information such as sugar-free and additive-free when buying food and beverages. The breakout of Yuanqi Forest is just the right time to grasp this psychology and lift up the propaganda concept of "0 sugar, 0 fat and 0 calories", which caters to the life philosophy of consumers, especially young people.

Yuanqi Forest was established in 2016. The past few years of development are also the years of rapid expansion of domestic convenience stores. Financial data shows that the number of convenience stores has increased from 94,000 in 2016 to 122,000 in 2019. Coupled with the popularity of new retail concepts, the retail industry also pays more attention to offline sales channels. Various factors add up to create a The Yuanqi forest today. 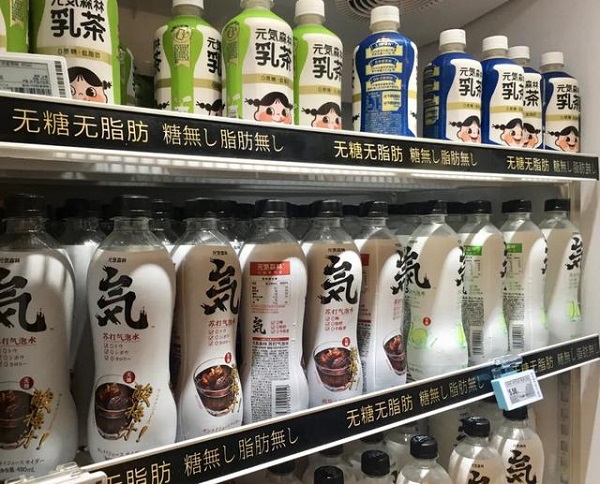 The first is its main propaganda concept of "0 sugar, 0 fat and 0 calories". The two main beverages of Yuanqi Forest, burning tea and sparkling water, are all used as selling points. However, checking the ingredients list of Yuanqi Forest can find that they contain sucralose. Both erythritol and erythritol are sugar substitutes, and the sweetness in drinks comes from this. 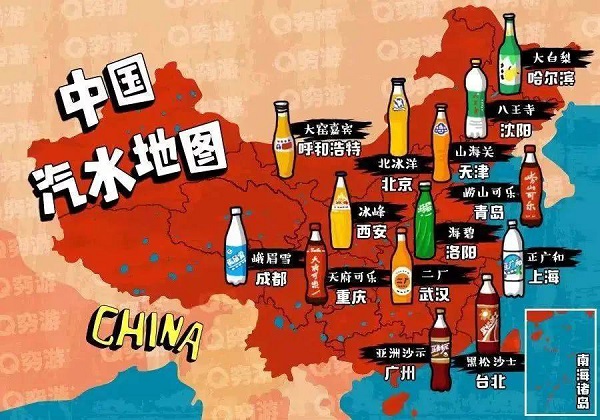 The earliest Yuanqi Forest products were all produced by OEMs. The sparkling water was mainly produced by Jianlibao, the burning tea and milk tea were produced by Tongshi (Tongshi Industrial), and the company’s other brand "Alien" energy drink was produced by O.R.G. work. The appearance of the Anhui plant of Yuanqi Forest and the factory being built, somewhat marked the transformation of Yuanqi Forest-controlling production in its own hands. 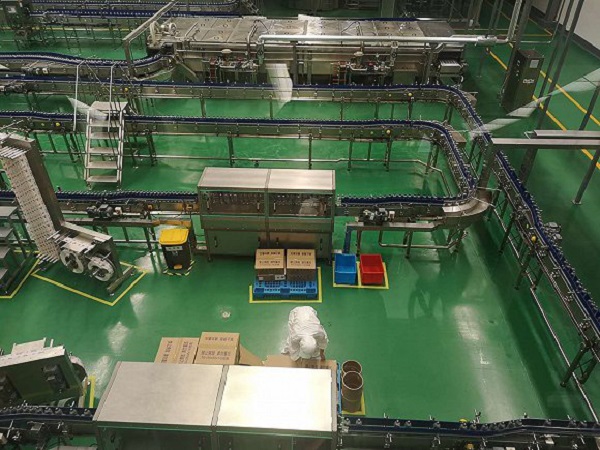 If its success in the past few years is inseparable from a large number of Internet-based marketing and new consumer product thinking that focuses on the packaging brand itself, now Yuanqi Forest relies on rapid iteration and foundry mode to start, and after winning a good start, how to make its own The supply chain and channels are more mature, and how to continuously provide products with sufficient attention is the challenge it faces.