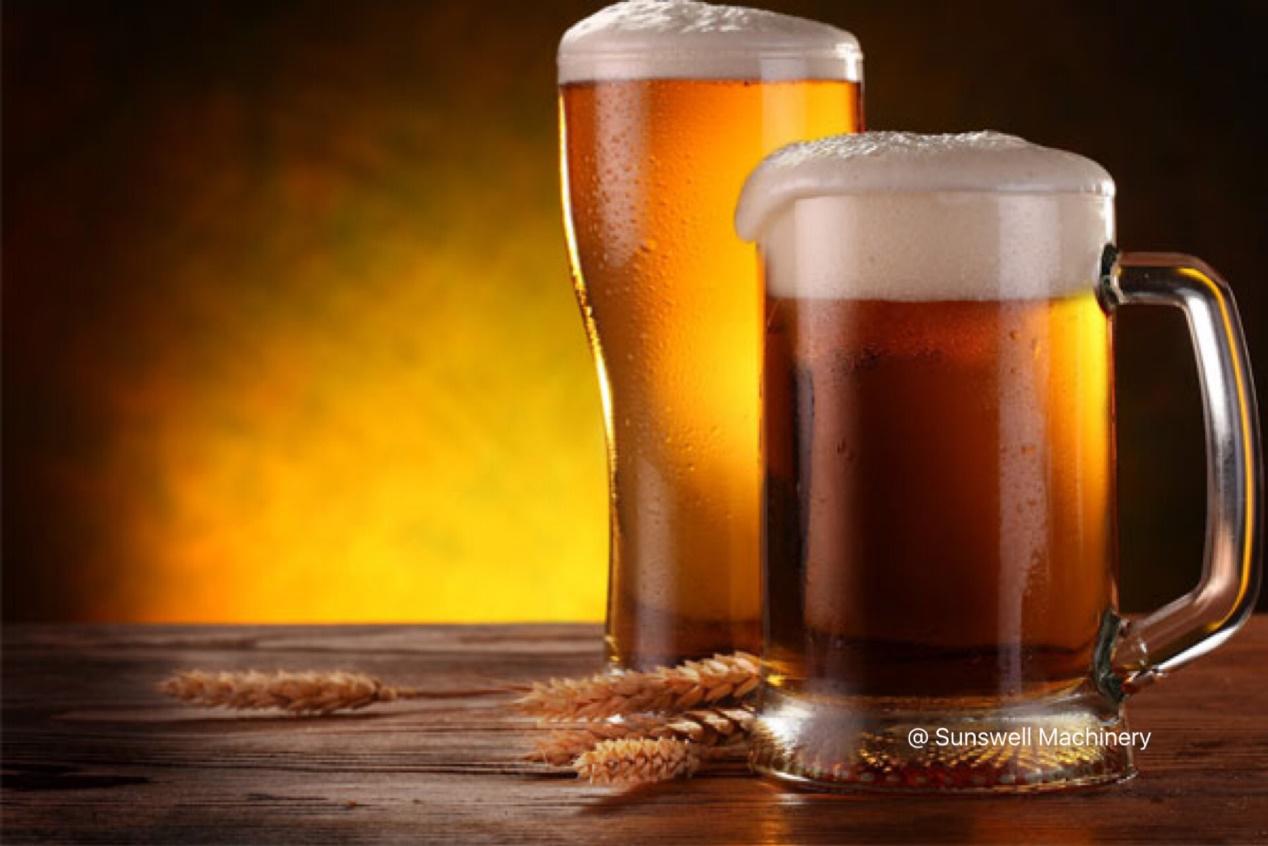 Beer represents one of the most commonly consumed alcoholic beverages and is defined as an alcoholic beverage derived from barley malt, either with or without adjuncts (other cereal grains ), and flavoured using hops.

Malting precedes brewing and its purpose is to transform the physical structure of the barley kernel and allow synthesis or activation of enzymes such that the final product, barley malt, is more readily useable in the next stages of brewing (or distilling or food manufacture). A basic industrial western beer-making process involves three separate but correlated stages: firstly, barley malt is mashed (4-10hour) to make wort, a sugar-rich malt extract which will be subsequently fermented (3-10days).

In the second stage of brewing, by yeast into alcohol (beer) in cylinder-conical tanks (to allow yeast expulsion by gravity into the lower conical portion of the vessel). In the final stage the beer is refined (2-25days) by lautering (filtration) and ageing (flavour development). Due to the many permutations of each of these three stages, in addition to the variation in raw materials such as malt, hops, yast and the possibility of adjunct incorporation , many beers exist and thus only the most common types will be mentioned herein. The last stage, ready prepared beer be filled and packing in glass bottle and aluminum can. 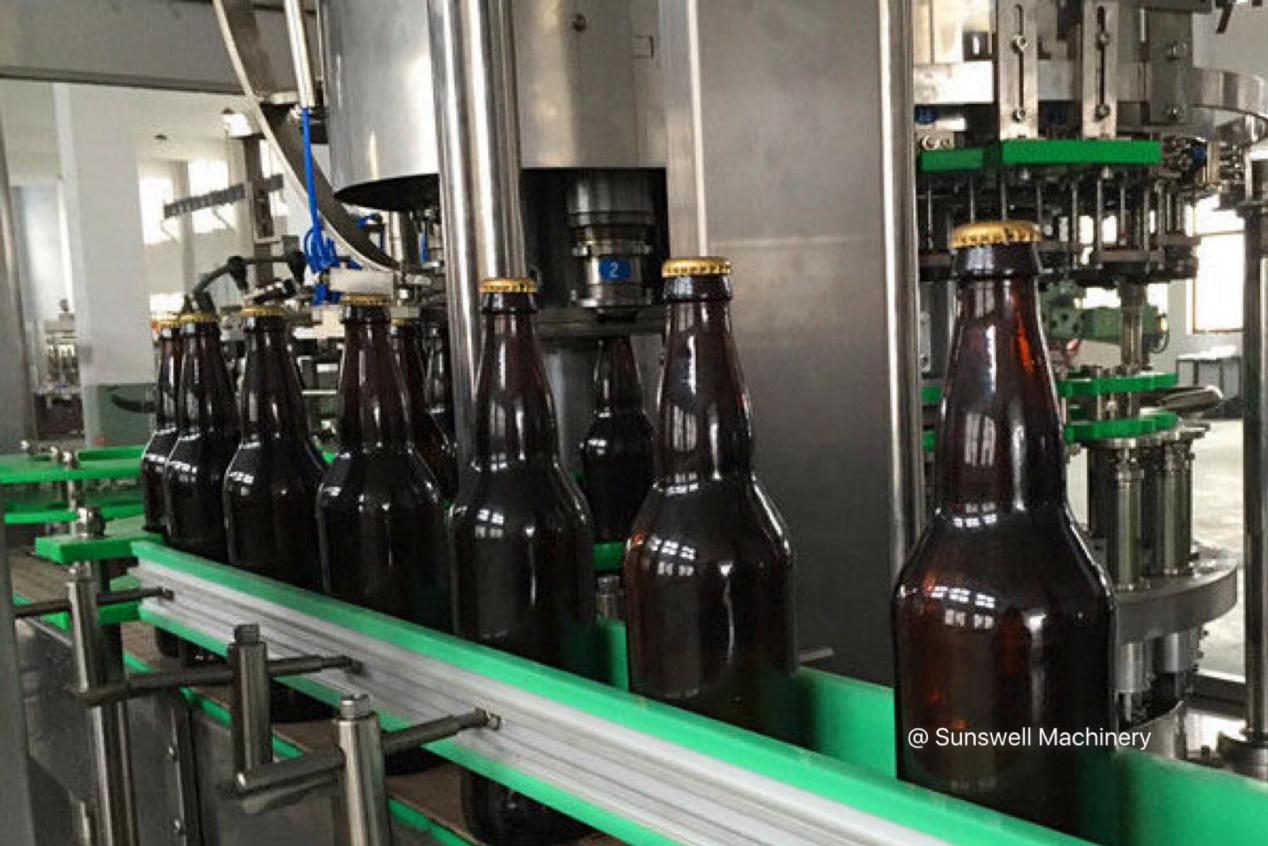